I was a big fan of the Aliens movie even way back when. Too bad the franchise got worse after each release after Aliens (the second film). Seeing the 30th Anniversary Blu-Ray on sale on Amazon, it was too good to pass up.

Included with the set is an artbook, and various carded illustrations. 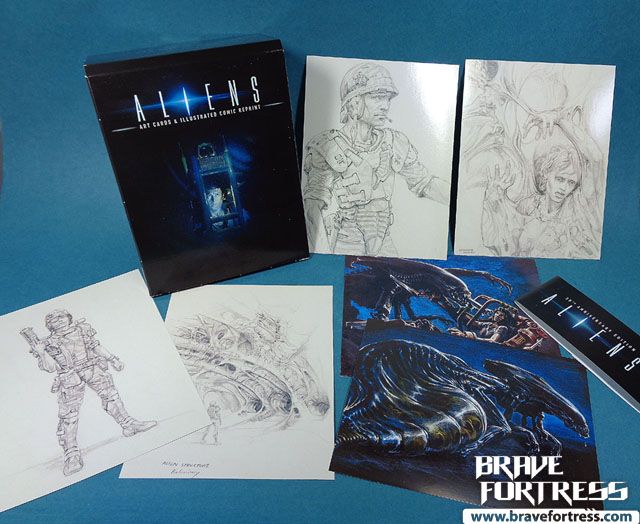 The Blu-Ray itself has both the original theatrical version and the 1991 special edition version which features 20 minutes of extended scenes (mostly focusing on Ripley before she decided to join the marines and return to LV-426). 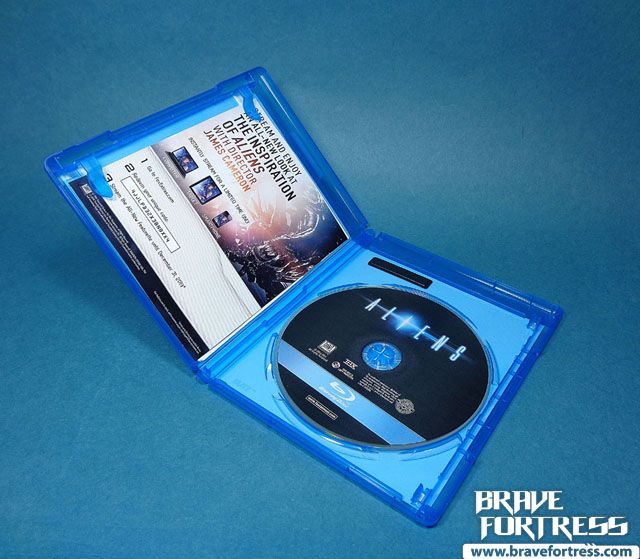 So many memorable quotes from this movie….