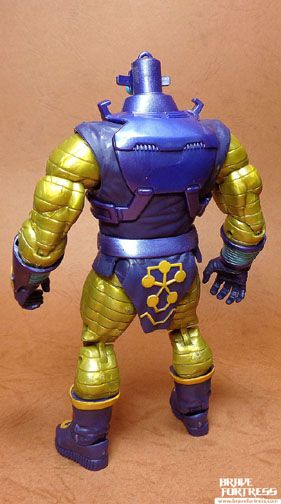 Based on the more modern look for the Hydra’s chief scientist, Arnim Zola. Zola is a Swiss biochemist who survived WWII by downloading his consciousness into a robotic body, allowing him to live on.

Zola comes with both variations of his “head”. 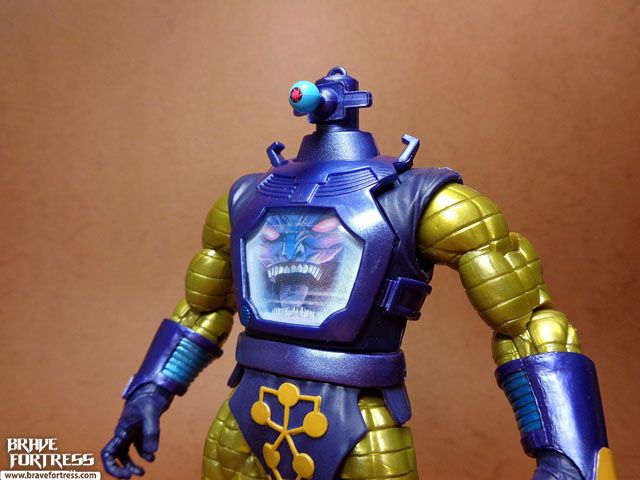 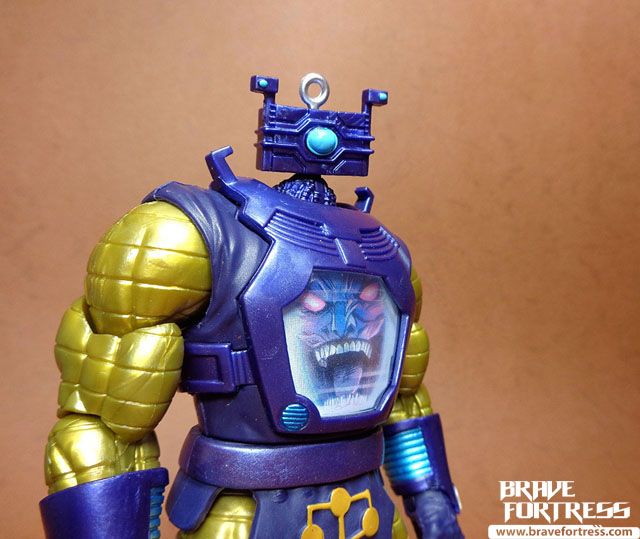 Zola also comes with a ….. remote control device? I’m not really sure what it’s for, even ever since back in the Marvel Legends Returns series, this accessory is unclear to me.

Thanks to some manipulation involving the Red Skull, a sentient Cosmic Cube named Kobik and other convoluted stuff, Kobik was able to create an alternate timeline where Captain America was raised with strong loyalties to Hydra. Kobik later supplanted this version of Captain America for the real deal, leading to the events of Secret Empire, where Captain America would rule over the United States in the name of Hydra.

He comes with a variation his old triangular shield.

Unfortunately, his arm is a bit too thick for shield’s clip, you can’t rotate the shield around the forearm, leaving the shield in a somewhat awkward position. 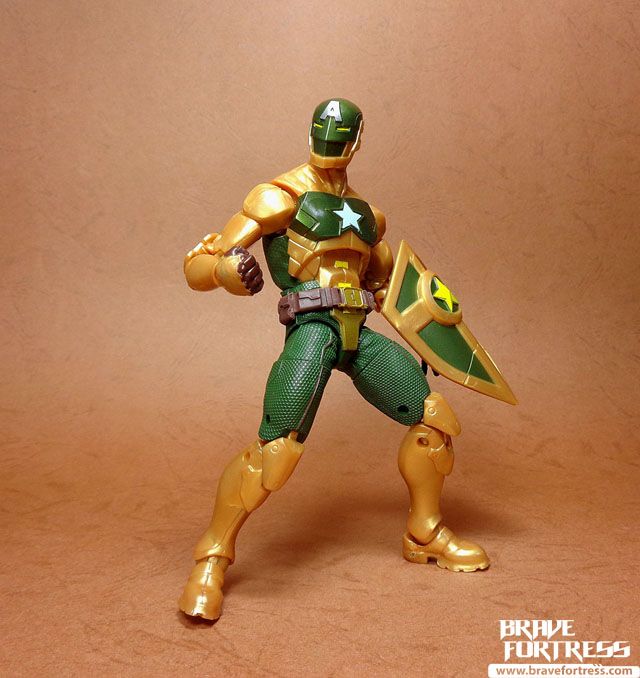 After the events of Secret Empire, this version of Captain America is imprisoned and later pardoned by a misled President of the United States, only to be then ambushed and assassinated by the mutant Selene Gallio (Black Queen of the Hellfire Club). 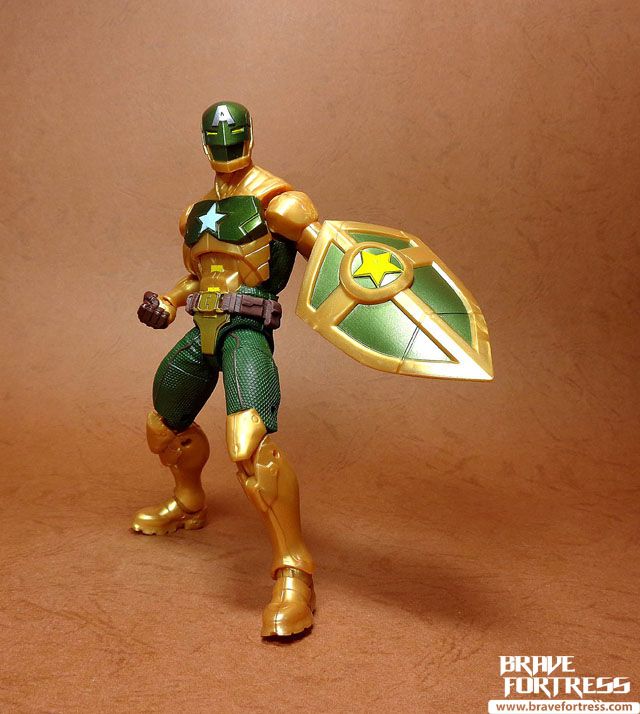 I really like this backdrop. I wonder if it’s possible to scan and enlarge it (without losing image quality) for a wider backdrop with more ML Hydra members?