Bobby Drake was one of the original X-men members, alongside Cyclops, Marvel Girl (Jean Grey), Beast (Hank McCoy) and Angel (Warren Worthington III). More recently, he’s been retconned to be homosexual in the comic books. 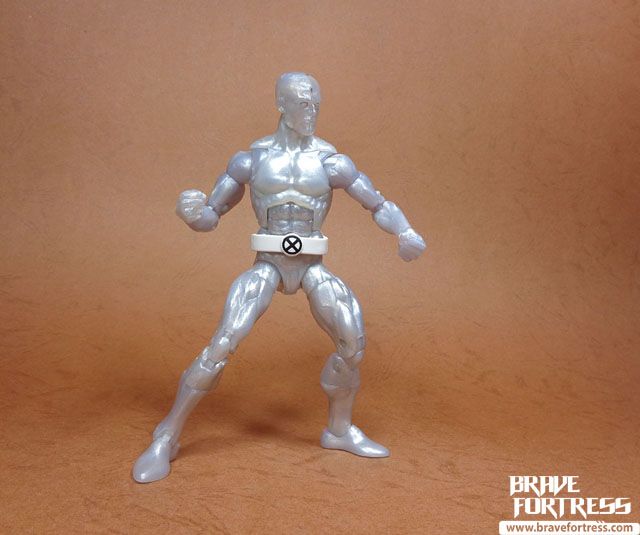 The figure is pretty basic and bland to look at, but he does seem better than the previous releases from Toybiz. This look is based on his 1980s-90s design and meant to go along with other Jim Lee -era X-men figures.

His only accessory is his ice slide, which kinda seems dull in comparison to older ice slides that came with Toybiz releases.

I wish they at least gave Bobby some spare hands for ice blasting poses.. Sigh…

I wonder if we’ll see a “Spider-man and his Amazing Friends” boxset down the road with Firestar?