The only “new” Battle Master for this wave, the other figure is a repack of Smashdown from the Siege series.

As one of the Battle Masters, Soundbarrier transforms into a shield or a platform. In the Japanese comics continuity, the Battle Masters are called Selectors and are created by humans to serve as furniture and servants. They eventually rebel against the humans. 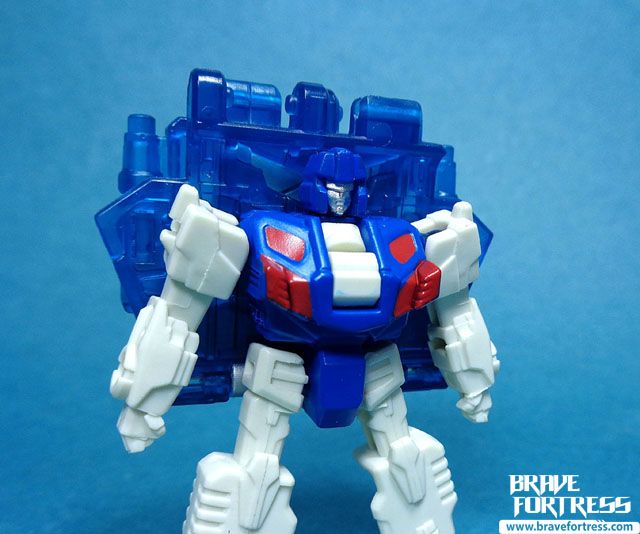 Sigh…. yeah, this guy has no knees. Also be mindful of how you swing his legs, too much movement forwards will most likely break the figure’s hip joints.

I think he works best with Ironworks. 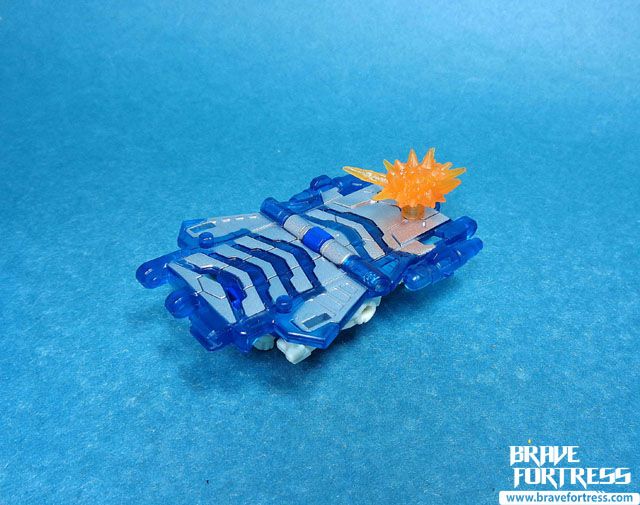 Since it seems Selectors (Battle Masters) are not just one character but a whole race of human-created Transformers (at least in the Japanese comics continuity), there’s some army-building potential here. I might go for that if these go on sale one day….