A box set comes with all 4 parts needed to build Gaogaigar (Gaigar plus each of the Gao Machines). Each box is clearly marked to show what the contents are, so it’s not a “blind box” deal.

The box is really small, like the size of a smartphone

Each pack comes with a piece of candy.

To transform Galeon into Gaigar requires some parts removal and repositioning. 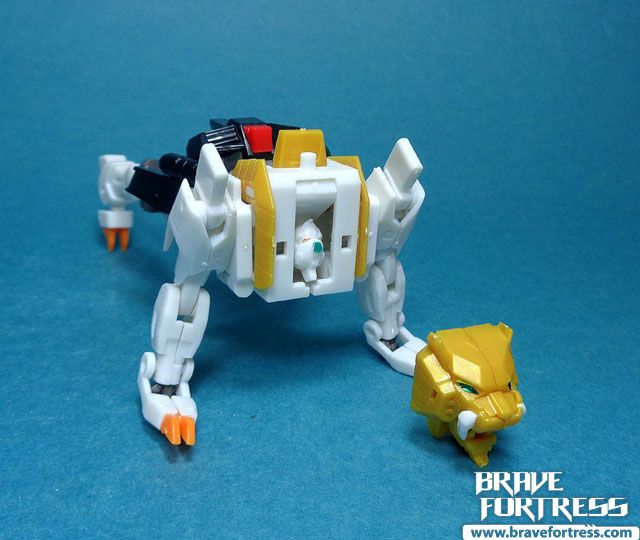 It’s actually very fun to pose. Sadly though the shoulders are very, very, VERY loose, as the design does away with the usual polycaps we see in model kits and goes for “plastic on plastic connection”. It works in some ways surprisingly, but not with the Gaigar shoulders.

He even has extra hands. 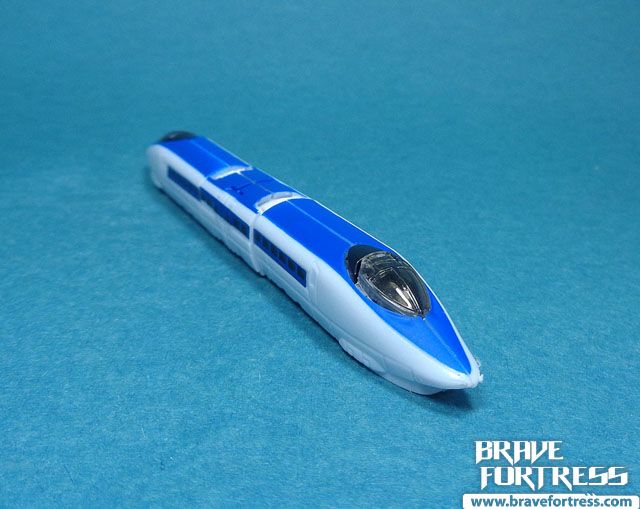 With an added attachment, you can equip Liner Gao on Stealth Gao. I don’t recommend it though as doing so will ruin the stickers for the windows for Liner Gao (sigh…)

Gaigar can fuse with Stealth and Drill Gaos without Final Fusion. In this form he’s called S.D. Gaigar 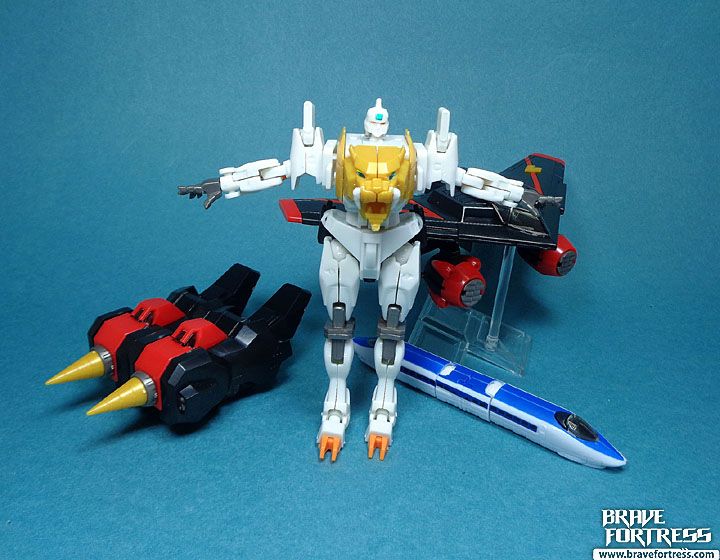 I’m not 100% sure, but I think you have to remove this block from Drill Gao’s shaft for Gaigar’s legs to fit. The block is used to lock in the Drill Gaos to Gaigar’s arms in S.D. Gaigar mode. I just removed the block to make life easier. 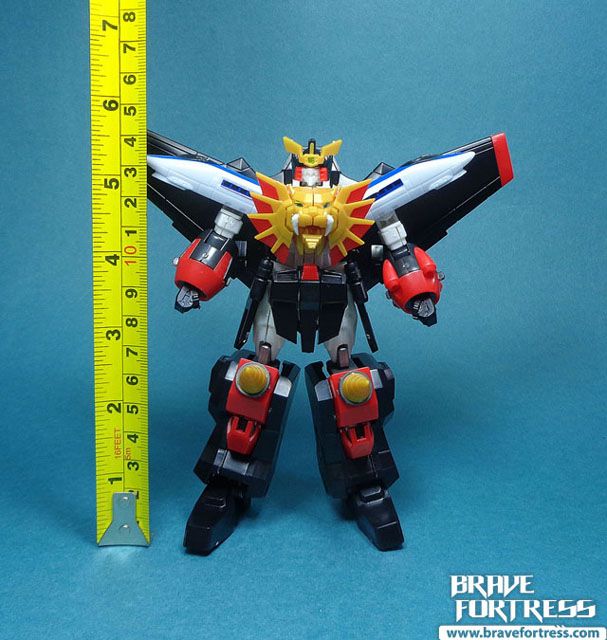 The assembled toy isn’t too shabby. It looks great for the price. The downside is that it feels a little loose. You pick up GGG and shake it and you will feel floppy sections, mostly in the leg/ Drill Gao connections.

It’s not perfect but it’s a huge leap in terms of “candy toy” compared to Takara’s candy toy kits.

To get GGG to do the Hell and Heaven pose right, it’s easier if you remove the chest plates (Galeon’s “mane”). I just opted to leave the left arm unplugged.

Overall, not bad. Assembly can be a huge pain though. I’m a bit used to working with Gundam Model kits from back in high school but doing this kit really made my fingertips hurt…. a lot! You will definitely have a ridiculously hard time inserting the G-stone into GGG’s crown (it took 30 minute for me) but overall, for the price and features (a transforming SRC-sized GGG toy at a third of the price), I think it’s a definite “win”.