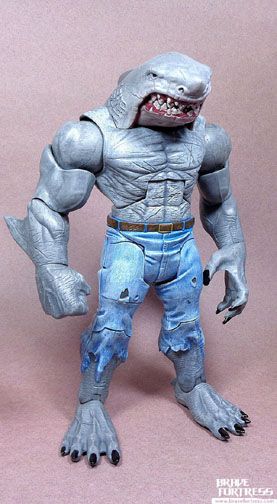 Nanaue hails from a race of humanoid sharks, and is the son of their king. He possesses incredible strength, speed and invulnerability and has regenerative abilities, capable of holding off Conner Kent (Superboy) in combat.

Beautiful details on the figure. 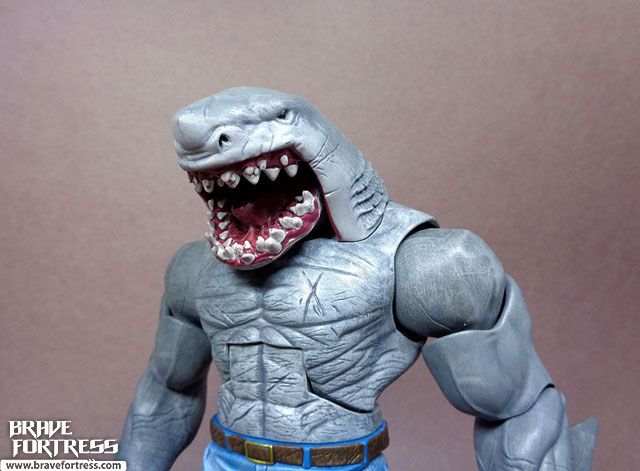 Heh, I never thought I would see the day when I would buy a CNC figure without purchasing any figures from it’s wave, yet here we are. I really didn’t care for any of the figures in this wave (except maybe the Batgirl of Burnside), since it was pretty focused on the TV series characterizations (CW’s Flash and Legends of Tomorrow). 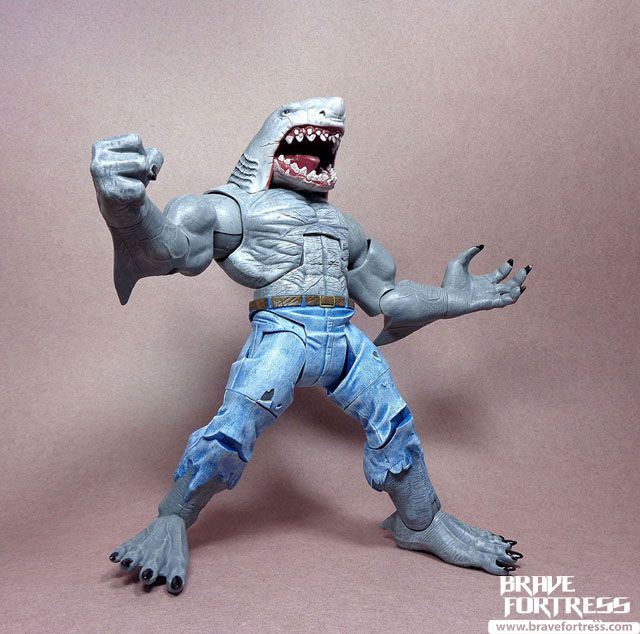 I got very lucky with this CNC figure, since it was already almost two years since this came out, I was able to chance upon a good deal on Ebay for a loose one, at not even half of the standard 180 USD “Buy It Now” prices.

Probably one of DCUC/ DCM’s best CNC figures. I’m really glad to close the case on this one.