It’s worth mentioning, starting with FT-31A Roadking’s release, it seems that Fans Toys is cutting back on “twin layer” styrofoam packaging and just using a plastic bubble top half to hold everything down, which is a good thing, minimizes the package size and helps the environment too. They haven’t applied it yet to all releases (Magnum, Hunk and Dunerunner went back to dual Styrofoam), but I think this is a good direction for the company.

When you first remove him from the tray, you have several fixes to do.

3. Make sure to peg these posts in for the legs.

4. Flip out the side plates.

5. Flip down the covers for his shins.

6. Flip out the hip plates.

Diecast parts include:
-Sections of the torso (?)
-Some of the joints
-Lower leg panels
-Feet
-“Spine” of the jet mode
-Front and rear landing gear

Unfortunately, while some of the Stunticons have ab crunch joints (Roadking/ Motormaster and Spoiler/ Breakdown), none of the Aerialbots have it. He does feature a minor waist swivel.

It’s also a shame he (like most of the FT Air Defense Force) doesn’t come with double hinged elbows. 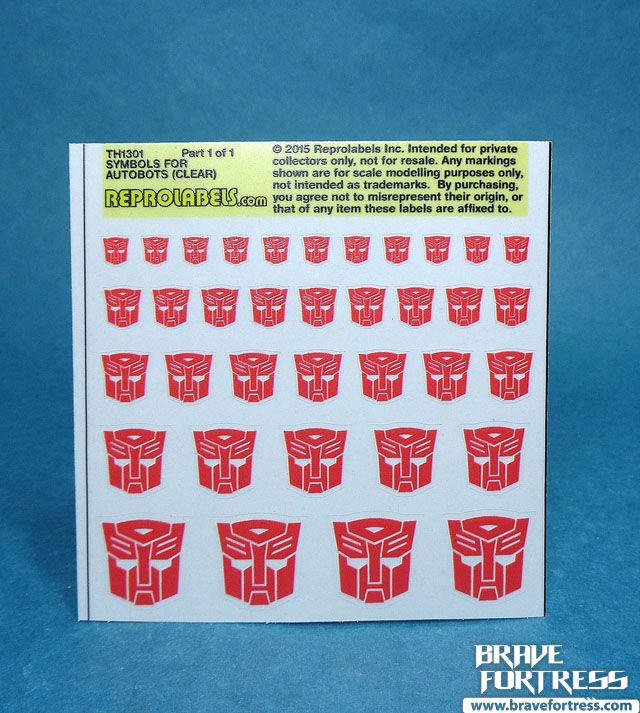 Silverbolt is afraid of heights. For a flying Transformer, that’s quite a bit of irony. As a soldier, he remarkably puts up a brave front to hide his phobia in order to better lead his Aerialbot team. 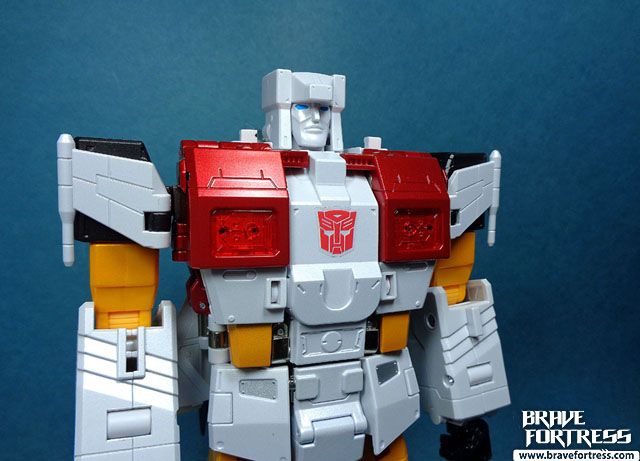 Maverick comes with alternate faces. To make swapping the faces easier, Fans Toys just opted to include an alternate whole head for the yelling head. One of the alternate face plates features a chin strap to his face. I’m not entirely sure where this design concept came from, the IDW comics?

The head rests on a mushroom peg, so swapping isn’t too hard. A bit tricky, but it can be done.

He comes with his “Electrostatic Discharger Rifle”, which he uses to discharge energy created from a battery in his body, it’s capable of firing up to 150,000 volts.

As a warrior, Silverbolt is brave and fights with the spirit of a true Autobot. As a team leader, he does a good job of keeping the strong and sometimes arrogant personalities of his squad in check.

When transforming him, there are metal support struts with hinges for the torso on each side. I recommend very, very slightly loosening the screws on those as there have been issues of the hinges being too tight and may lead to breakage. I’m not sure if there’s a way to equip his rifle onto his jet mode, as it’s not mentioned in the instructions.

This piece is ridiculously loose, it flings around like crazy with zero tolerance resistance. It can get annoying.

I’m not sure where I went wrong, but for the life of me, I cannot get this gap to close. After trying and going over several “how to transform” videos for an hour, I gave up and just called it a day. Maybe I’ll get it right the next time when I start over from square one.

In concorde mode, he spans 17.5 inches in length.

To make him look “Studio Ox drawn style” accurate, you can fold his nosecone down. Nice touch.

With a regular MP Carbot (Sideswipe)

Overall, a beautiful piece from Fans Toys. I love the design and look of the figure in both modes! Transforming him is a bit tricky but I had a harder time with Roadking and Iceman. The floppy red chest piece is super annoying though. I wish they had a fix for that or something. Articulation is a bit limited in some areas but I guess it can’t be helped, luckily, Silverbolt was never really one for dramatic dynamic action poses in battle.