Wave 1 (based on Bigbadtoystore’s listings)

The Hulk – Fin Fang Foom series is one of the hotly anticipated lines from Hasbro’s freshly launched Marvel Legends series after taking over the reigns from Toybiz.

Some parts are from the Hasbro ML1 “gladiator” hulk. With a new head, and taller legs.

I don’t really know what his story is since I didn’t read the “The End” books but he’s supposed to be the last “man” on Earth, usually spends his days fighting mutant cockroaches. 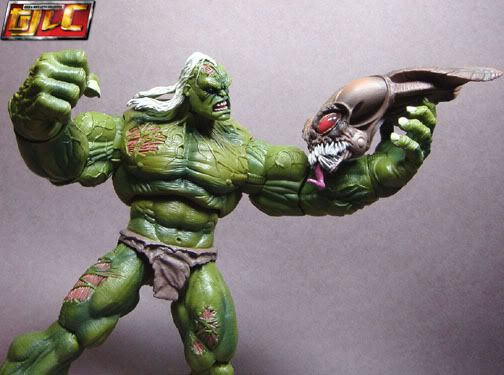 Another newly introduced character, not too much is known from him other than the fact that he grew rapidly from a ball of cells of Hulk and his wife, Caiera. 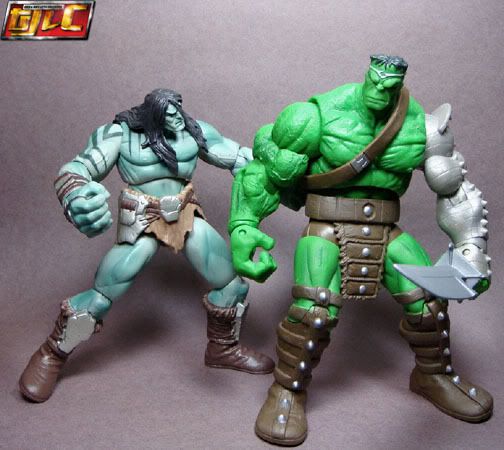 With the Sasquatch repainted variant from Toybiz.

She Hulk.
Easliy the worst figure of the bunch. She’s really small compared to the previous release and the head sculpt is terrible. It’s too bad she’s the only figure that’s one per case.

For those curious what she’s wearing beneath the “apron”. 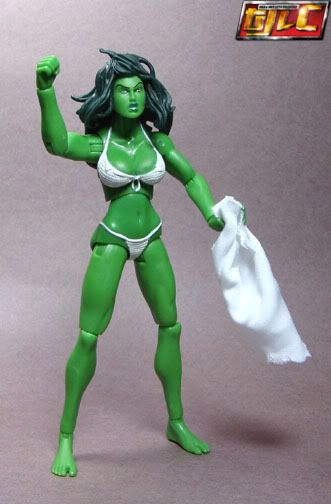 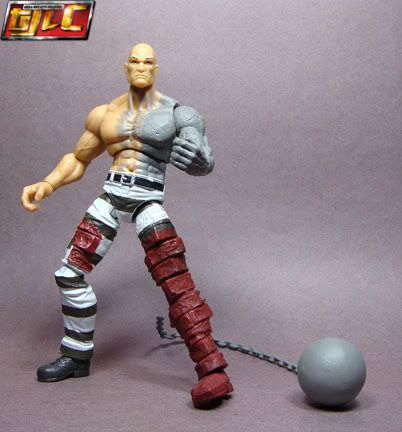 Nothing really special about this one, I prefer the old Hulk Classics AM. 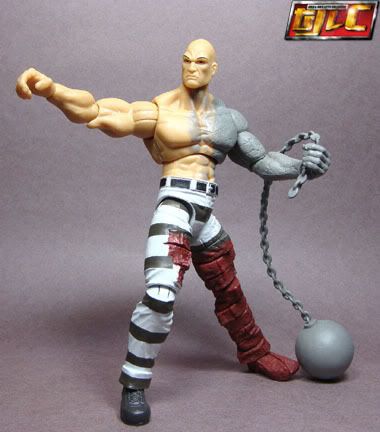 Ball and chain. Yeah, the old Toybiz did this accessory way better.

Like his namesake, Doc here loses his powers when his hair is cut. But generally he’s pretty strong and nearly invunerable. (Thanks to Gamma radiation).

Last but not least, the Savage Hulk. Totally brutal and hates all of Banner’s friends and loved ones, even Betty Ross.

With Joe Fixit (the criminal persona of Hulk) 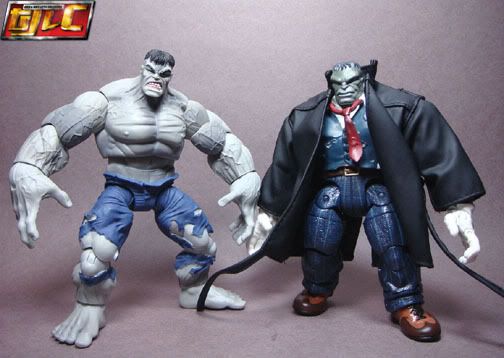 With the other Hulks.

Well, here he is, the main star of this line. Fin Fang Foom!

He’s actually an alien from the planet Kakaranathara/ Maklu IV.

If I remember right, the FFF was originally designed by the Toybiz crew way before Hasbro took over the line.

The details and sculpting are very good. 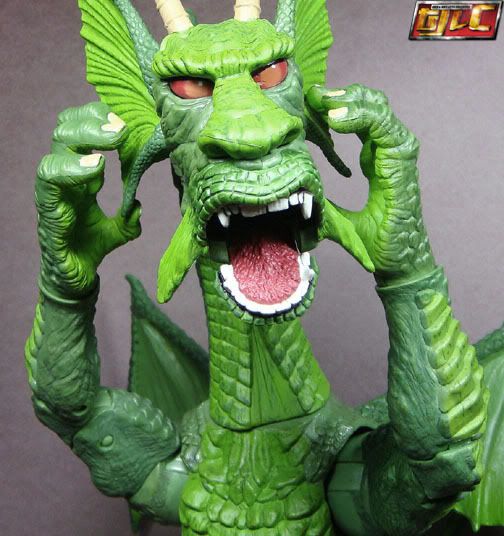 Some fun with Fin Fang Foom.

Take a picture with a defeated alien dragon.