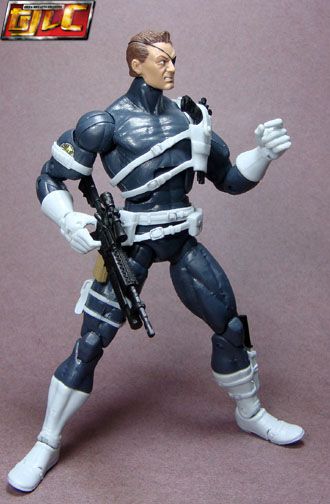 Alternate head has removable helmet, the soldier’s face is rumored to be Jesse Falcon, the man behind the whole Marvel Legends machine.

How a blind man (even with enhanced senses) can take on ninjas is something I’ll never get.

With the 2pack series one Elektra

The Skrull and Kree 2pack.

His arms are now colored blue

For the Skrull Empire!

The Kree is a retooled Captain Mar-vel figure with a new head.

The Kree also comes with an alternate “blue face” head

Hmm… the size difference is quite obvious 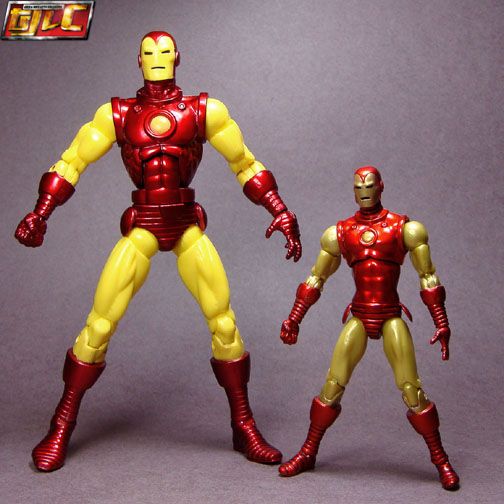 With other iconic armors.

The head is just the right size for the ML Prof. X body, just snap off the bald head (you can’t save the connection joint) and use putty to attach the Stark head on. I used a thick wad of paper and adhesive tape, so that the putty won’t make a mess of the Stark head cavity. 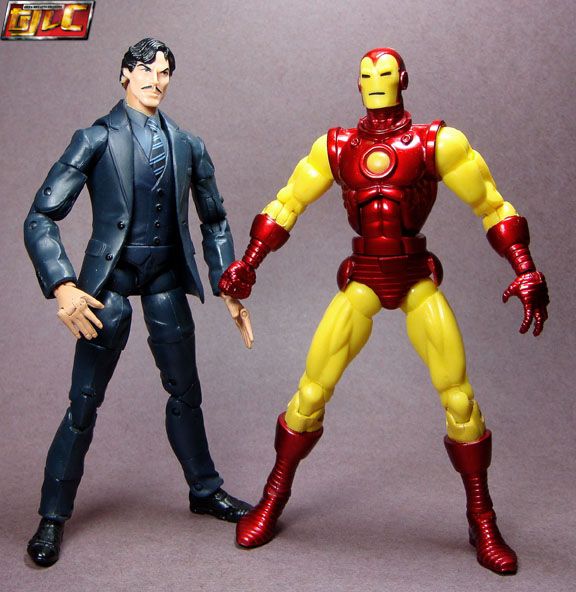 He’s a cool exec with a heart of steel.

As Iron Man, all jets ablaze, 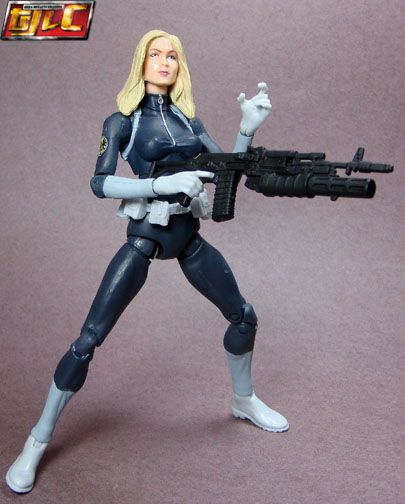 Sharon here is actually a huge improvement over the regular pack with Maria Hill. Sharon’s face is now painted with a matte finish, making the figure look much better than before.

The Maria Hill head is repainted, so you can pretend she’s a “different” SHIELD agent.

Promotional images of Sue were good, the final product.. not so good, in terms of head sculpt anyway (I think I still prefer the original Toybiz Sue from the Fantastic Four packs).

Human Torch here is a repaint of the figure from the “Ronan the Accuser” series.

With the rest of Marvel’s First Family in matching uniforms.

Didn’t Dugan used to have a round tummy?

His derby is not removable, the extra head is the same extra head that came with Nick Fury.

The Hand ninja is a straight up repaint, nothing new here.