Filed under: Voltron -Defender of the Universe
Share This Page

Black doesn’t come with any weapons, but is the only lion to feature electronics. Various voice electronics are activated via this button.

There’s also an off switch at the top.

Both Blue and Yellow Lions feature an added neck joint. This is not present in the arm lions. 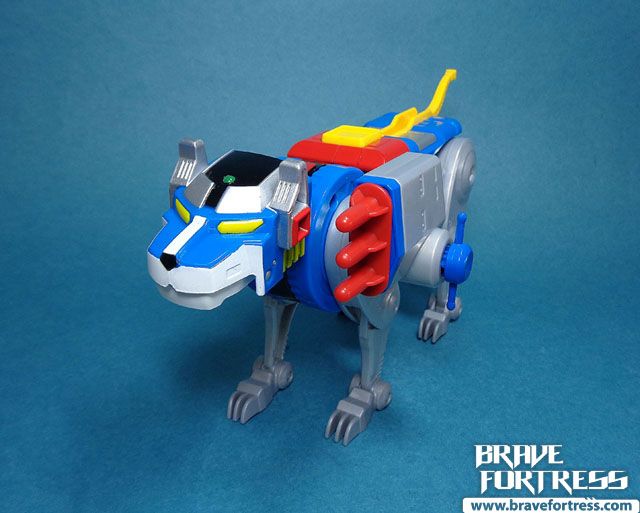 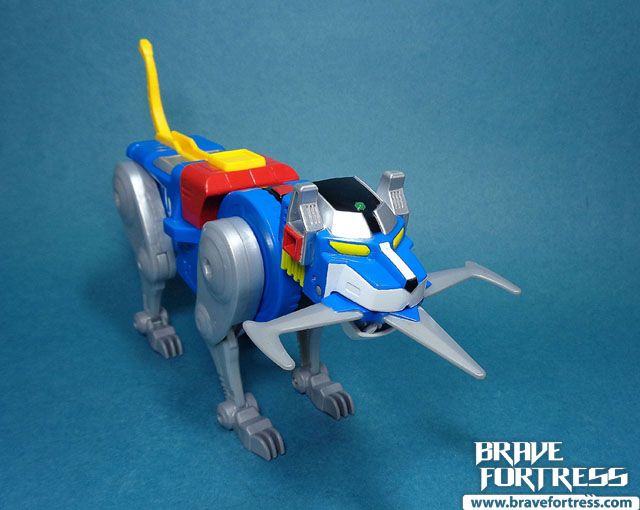 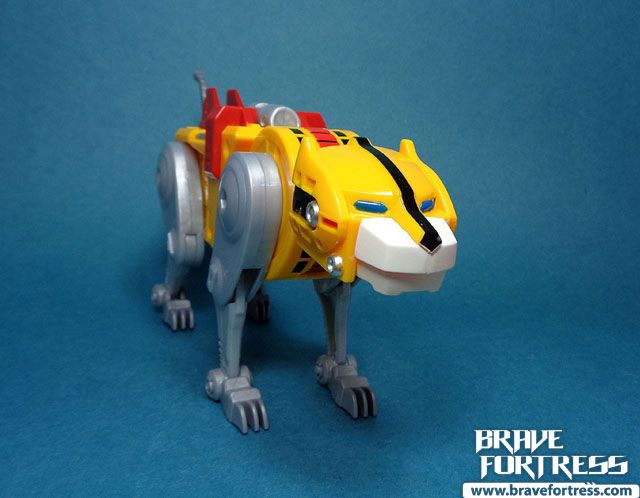 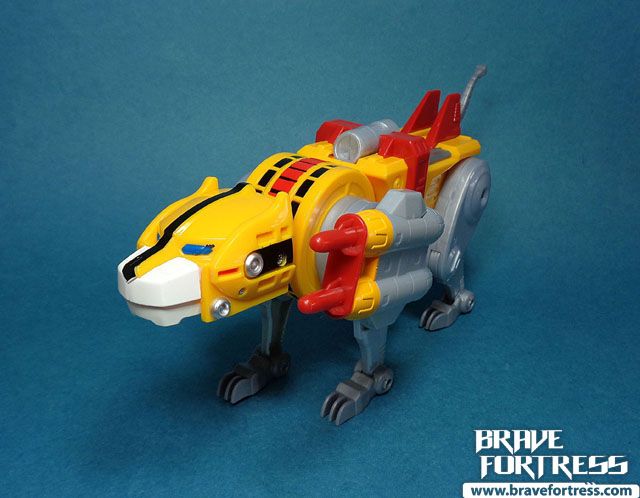 Yellow Lion also features a moving “Yellow Bazooka” cannon on his back.

When Playmates Toys announced that they were making a Classic Voltron, I was really excited, their Legendary version had a lot of playability and I was really hoping they would release the Classic pilot figures as well. Sadly, I guess this release turned out to be the last hurrah from the Playmates Voltron line.

For added playability, you can interchange the Classic ’84 Voltron components with the Legendary Defender parts since the share the same ports. I didn’t have time to break out the Legendary figures though, I guess I’ll have to try this later on.

The paint quality isn’t perfect, I got some splotches of silver paint that kind of ruins the finish. It’s not too terrible but it is there.

Voice and sound come from this speaker in the abdomen. Apart from speeches, Voltron’s chest plate also lights up when the electronics are activated from the button on his side. Similar to the Legendary Voltron figure, when a missing Lion unit is not attached to Voltron, Keith calls out to the pilot and a short dialogue plays out. It’s very cool.

Once assembled, the figure is very solid, with lots of ratchet joints everywhere holding it together in poses.

The only real downside is that the shoulders still rotate dependent on Black Lion’s shoulders, this sort of displaces the chest plate, similar to how it was with the Legendary Voltron figure from Playmates. Also, head articulation is a bit limited too due to the lack of space for Voltron’s “chin” to look to the sides.

Still, given the size and how good it looks and can pose and the overall price, I think this set is very worth it. Even more so now that the sets have gone on sale at the malls.

All the weapons of the Lions can still be plugged into Voltron in combined mode.

Even though the box declares Voltron to be 16″, this only measures up to the height of the head, the actual height, inclusive of the wings, is 18″. One might factor that in, in case there’s not enough shelf clearance. 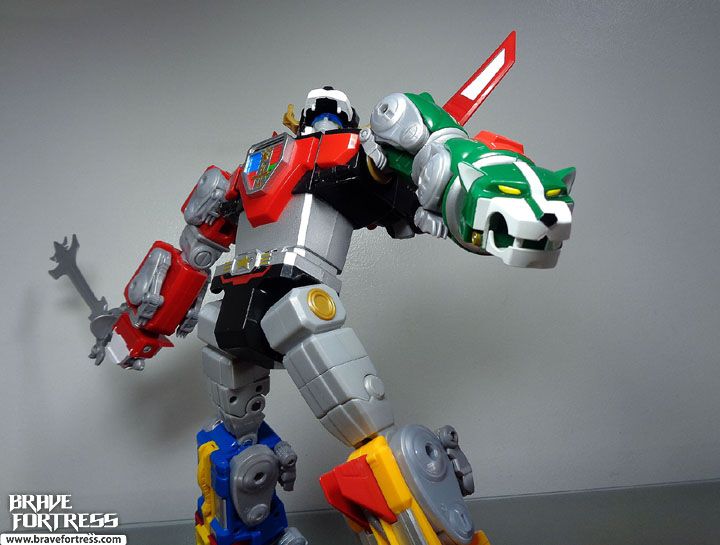