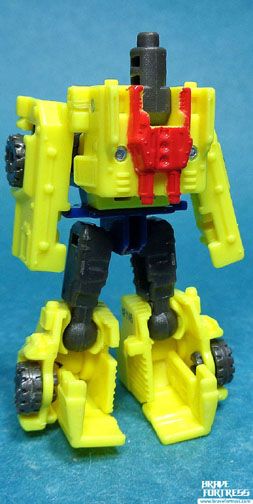 This character is “new” for the Micromaster mythos and does not have an existing counterpart in the G1 vintage line. His color scheme is meant to blend with Wheel Blaze from the Micromaster 10-pack. So I guess he can be technically added to the Autobot Micromaster Metro Squad team.

The figure is an Autobot-aligned redeco of Decepticon Direct-Hit. 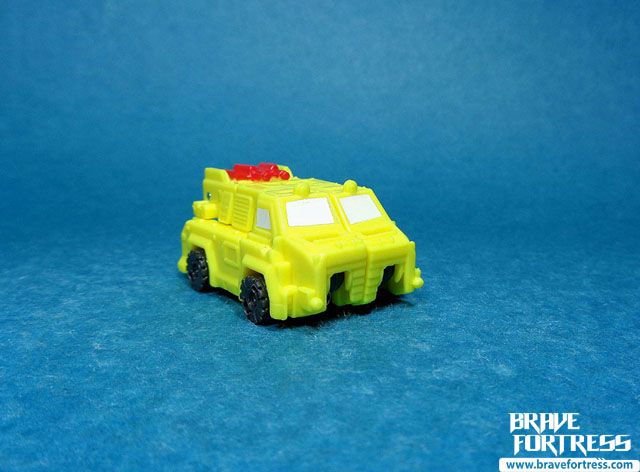 A member of the Autobot Metro Squad (originally paired with Wheel Blaze), Roadburner has incredible durability thanks to his heat-resistant armor. Roadburner is one of the Autobot’s most skilled rescue operatives and never gives up even when all hope is lost.

The figure is an Autobot-aligned redeco of Decepticon Power Punch. 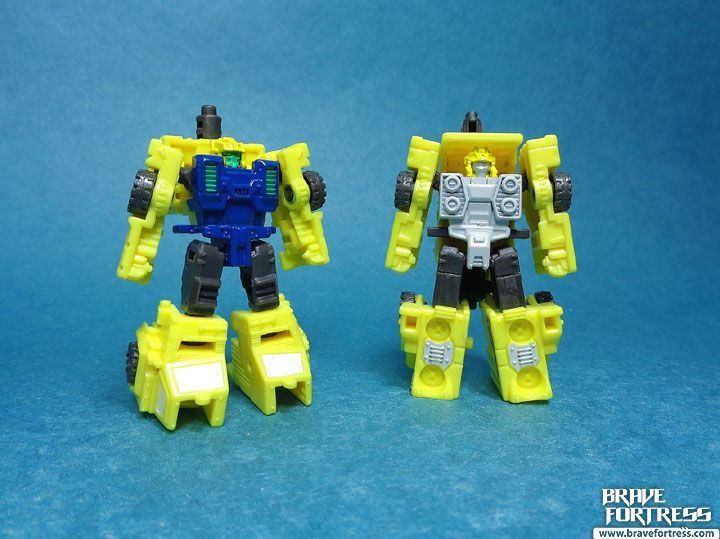 Leader of the Decepticon Race Track Patrol, Runner is harsh and abusive to his wild and reckeless team, as it’s the only way to keep them in line.

The figure is a redeco of fellow Race Track Patrol member Rollerforce from the mass retail release.

Always trying to impress his boss, Runner (Barricade), Motorhead strives his best to make sure he gets noticed. Unfortunately, it just makes Runner think that Motorhead plans on taking over the squad, so Runner plans on eliminating him, eventually.

Similar to the G1 toy, the figure is once again a redeco of fellow Race Track Patrol member, Ground Hog. 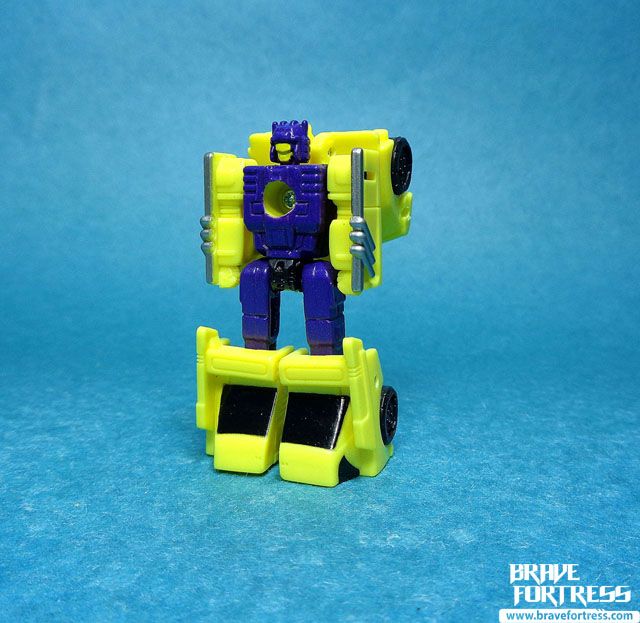 The other (mirror) half of the Race Track Patrol team.

Stingracer is a “new” character added to the line and does not have a counterpart from the original vintage G1 toyline.

The figure is a Decepticon-aligned redeco of Trip-up from the Autobot Hot Rod Patrol. He is meant to homage M.A.S.K.’s “Stinger” vehicle. 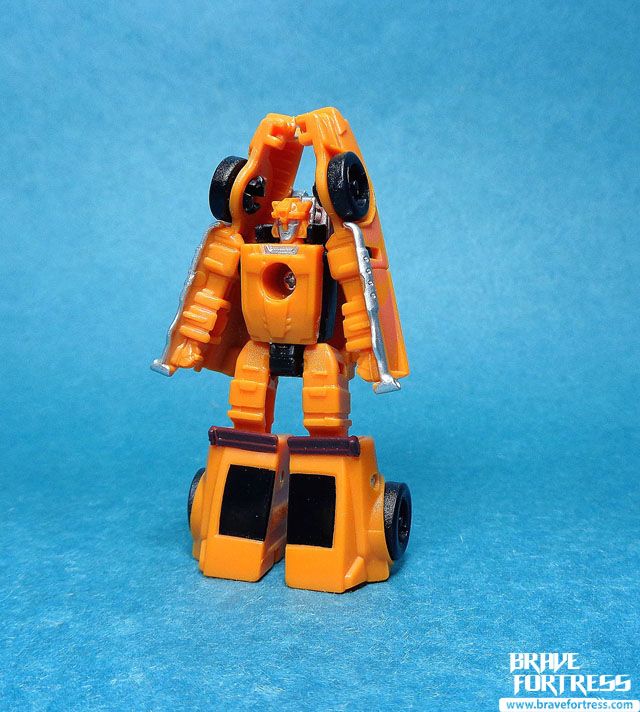 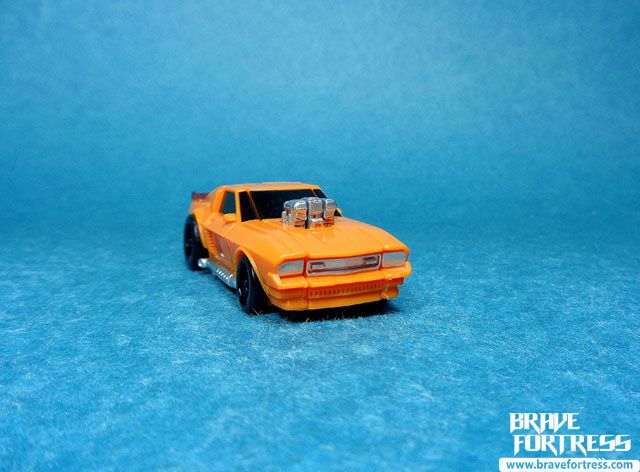 “Windstorm” is a newly created character and does not hail from any existing character in the original G1 Micromaster line. 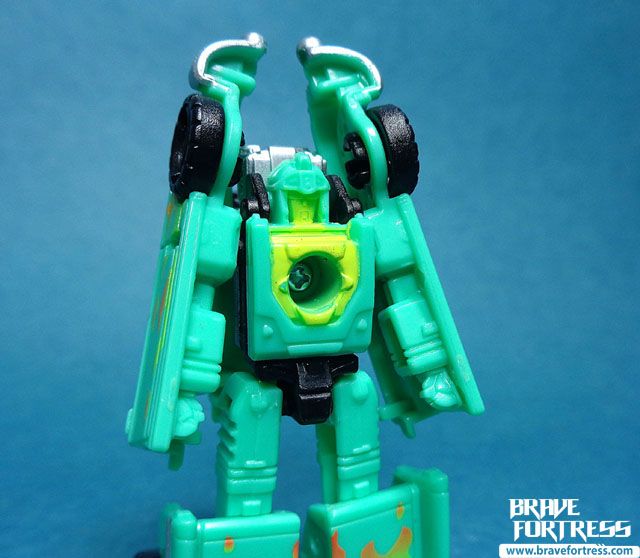 The figure is a redeco of Daddy-O from the Autobot Hot Rod Patrol. The vehicle mode is a homage to the M.A.S.K. vehicle, “Hurricane”.

The new guys (even though they’re not on the same teams). 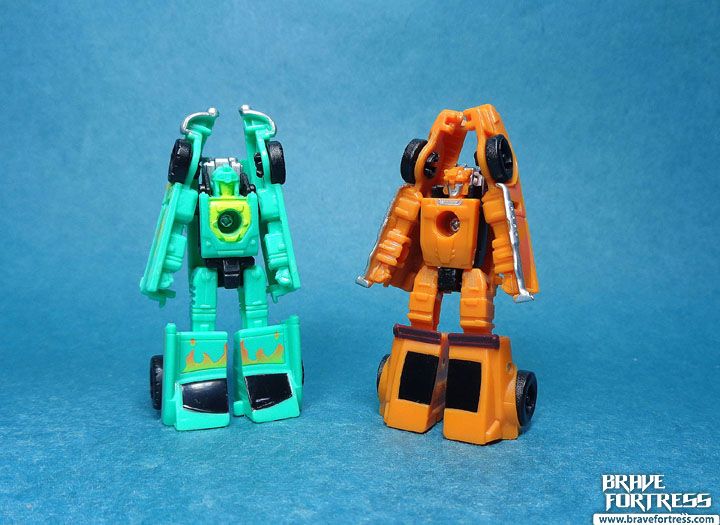 Lastly, since Hasbro made the Micromasters all about combining into ridiculous looking weapons, this is how they look in weapons mode.

(They are on opposing teams, why would these guys combine??)

Like the Decepticon version of these guys, just simply flip over the combined truck mode for their “weapons mode”. Sigh…

Whoo! I guess this is the last Micromaster set we’ll be seeing, as Hasbro has supposedly deemed the subline a failure and didn’t incorporate any more Micromasters or Battle Masters for the third part of the War for Cybertron Trilogy. I guess I should try to do a group shot at some point down the road with all of the Micromasters released for the WFC toyline.