Set comes with a standard sized bond paper poster featuring the artwork on the box.

Back of the poster shows the character bios. 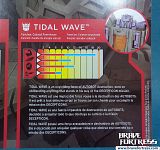 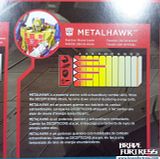 Magnus Prime is redeco of the Takara Legends Super Ginrai. Not much is known about this character’s backstory in the U.S. setting, but it’s definitely not Optimus Prime (credits to ZeldaTheSwordsman for the “Super Ginrai” correction).

Not a bad figure, at least the fans in the US can have access to the Takara Ginrai mold, which is a huge improvement over the Powermaster Optimus Prime figure from the early Titans Return line. 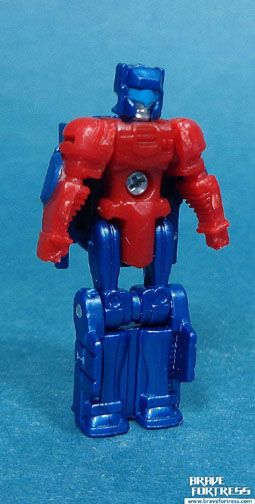 Comparison with the Takara Legends version. Takara on the right side.

Added paint app on the side of the leg on the Hasbro.

Silver paint used on the Autobot symbol for the Hasbro version.

Different shade of blue used on the windows. Plus blue crotch area on the Hasbro.

Larger Autobot symbol on the Hasbro.

Black screws used on the Takara, silver screws on the Hasbro.

Ginrai painted differently on the Hasbro.

Slightly more grayish shade of plastic used for the shoulder cannons on the Hasbro.

Different colors on the on the guns of the Hasbro version (black vs Takara’s gunmetal). 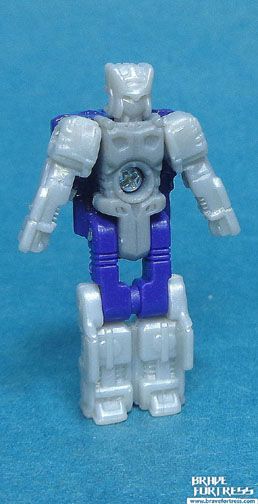 According to the promotional material, Fathom grants his partner the ability of armor crush. Working together with Thunderwing and combining their abilities, they can easily destroy any Autobot force.

Since Tidal wave is a retool of Broadside, they included the Aerialbots for his aircraft carrier mode. A nice touch but I don’t really see myself cutting them loose and putting them on the carrier mode. So on the tree they stay.

Fathom can fit in the c0ckpit. 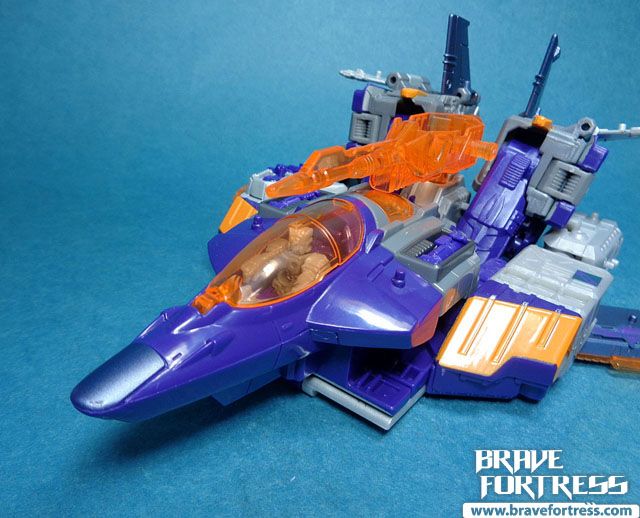 Likewise, he can also sit in the suicide seat.

Originally introduced in the Transformers Armada cartoon as the biggest Decepticon around (and a military genius??), it feels a bit underwhelming to see him reduced to a Voyager Class unit. I think I’ll stick to my original Armada figures. 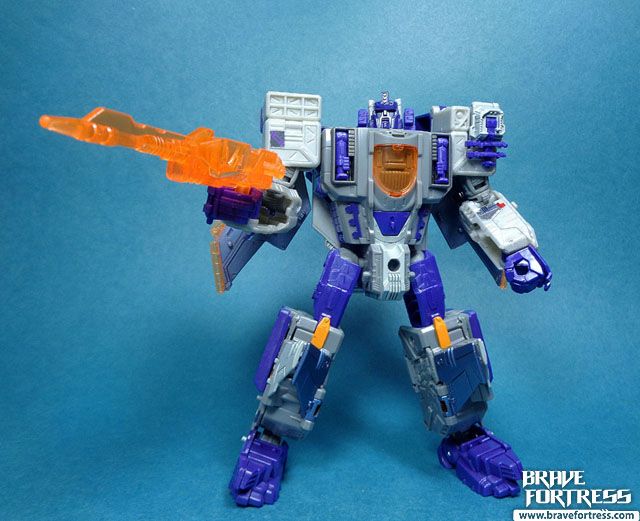 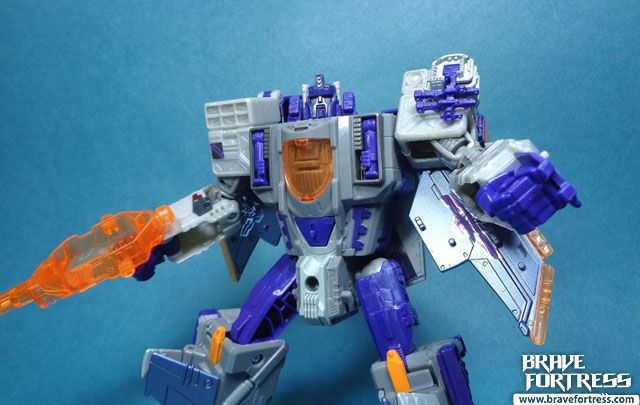 Hmm… So far we’ve gotten an Armada Megatron, Starscream, Hotshot in the Generations line, now this guy. Wonder if we will see an Armada Optimus Prime down the road?

According to the promotional Trypticon cereal image on Hasbro’s site, Prof. Go can manipulate cosmic matter. 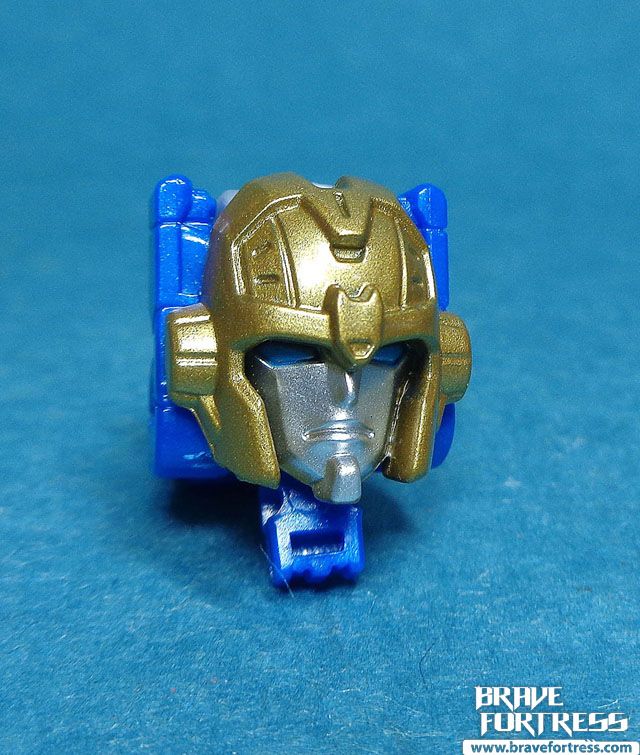 Metalhawk was the Autobot team leader during the early episodes of Masterforce. I think it’s a nice touch Takara put him together in a boxset with Ginrai. The toy is a retool of Triggerhappy.

Like most Titan Master weapons, the guns can combine.

The land-based member of the Decepticon Clone team I don’t really recall him and his partner Wingspan doing much in the G1 cartoons.

Even though he’s a Legends Class figure, he is roughly the same size as the G1 toy. Not bad.

In the Marvel comics era, Thunderwing was one of the most powerful Decepticons around. Now he’s just a head. Oh, how the mighty have fallen. I really hope Hasbro gives us a proper Thunderwing figure and not just a head. Sigh…

He grants his partner the ability to produce seimic storm attacks.

With Strength and Speed (Chaos on Velocitron) released, odd that there’s no news on possible boxsets for the last 2 concepts, Firepower and Intelligence. Supposedly, at the SDCC, one of the Hasbro representatives said there will be no more boxsets for the remainder of 2017.