It took a bit longer than expected to get the team finally together (thanks to all the lockdowns, I got Lancer and Greenlight after 9 months, lol), but I’m glad they’re finally all here.

With their Prime Armors

Originally, when Combiner Wars Elita-1 combines with any other combiner limb, the formed mode is called Elita-Infin1te, but with the addition of the new limbs which complete the original all-Female Autobot team(with the exception of Chromia), the new form is now called Orthia.

Unfortunately, the combined form isn’t that impressive, plus the figure suffers from awkward proportions and horrible designs. It’s a shame no solid Third Party company made upgrade parts for this figure, it badly needs them.

Moonracer’s gun can be combined with Novastar’s to form a bigger weapon.

Yeaaah… overall, I think I’ll be posing them as separate figures. The combined form is just a horrible sight to look at. 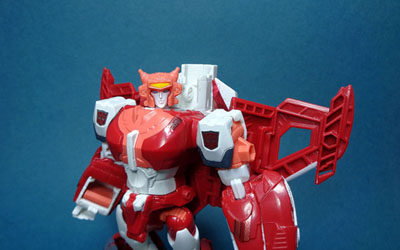 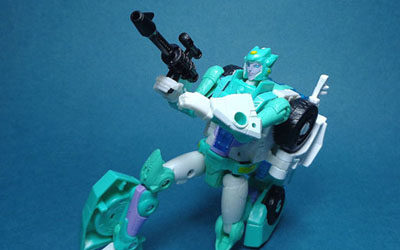 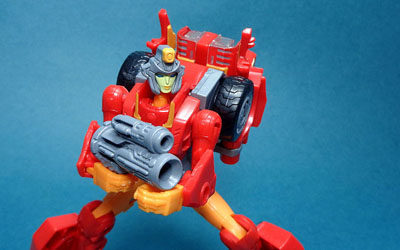 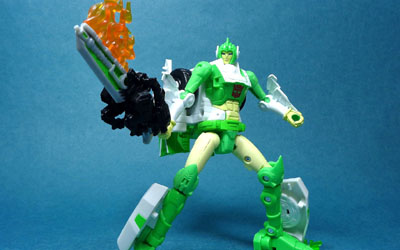 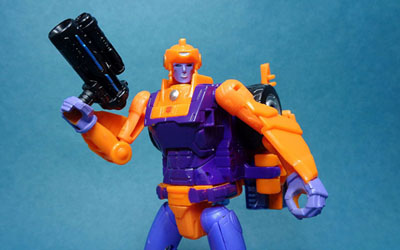