This set was really difficult (and expensive) to get together, as the Majority of these were released as exclusives that weren’t available in mass retail locally here in Manila. I had to order from various sources and had to ask for help from a friend to grab the Skywarp set from Amazon Canada (thanks Erik!).

These guys do look good together though, funky colors and all.

I haven’t gotten to opening the Earthrise “conehead” seekers yet. I will try to update this group shot down the road. 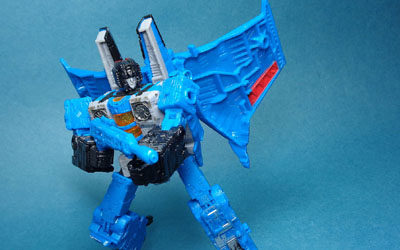 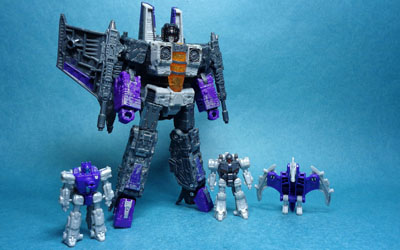 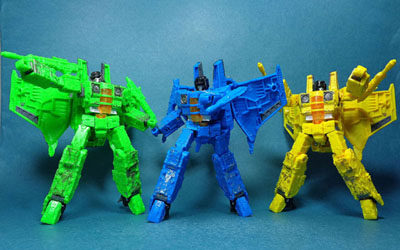 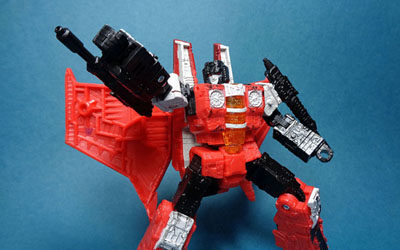 Lol… just when I thought it was over, Hasbro just announced the Sparkless Seeker redeco for the next Netflix wave. Sigh… and so on it goes..