Ho, ho, I finally managed to get some free time and dig out the every Modern Era Tiger Force figure (I think? I hope). Doing this has been on the back of my mind ever since the G.i. Joe Club FSS (Figure Subscription Service) rolled out its Final 12 figures.

It’s quite an impressive lineup and it’s something to behold and considering it was basically 90% all released under the Joe Club as Convention Exclusives or FSS Exclusives, it took a lot of hard earned $$$ and considerable help to get this in hand locally.

Big, big shout out to Timothy Pendergrass who helped me acquire these at very, very decent prices over the years as they came out, otherwise, I would’ve had to pay insane Ebay prices and that would’ve totally closed out any possibility of getting this together. So thank you, Tim!

Came out in the 2004 line but MIA for Modern Era:
-Beachhead
-Crosshair
-Hardtop
-Mutt
-General Hawk

The vehicles are a mix of Modern Era (2009’s Tiger Rat fighter plane) and various 2015 G.i. Joe Convention Exclusives (everything else). I didn’t put in the JoeCon Tiger Shark (Water Mocassin) as it seemed out of place and I also have the vintage Tiger Cat (Snow Cat) somewhere but I couldn’t find it and the set already seemed cluttered as is, so I left it out of the shot. 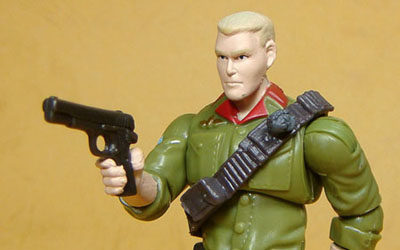 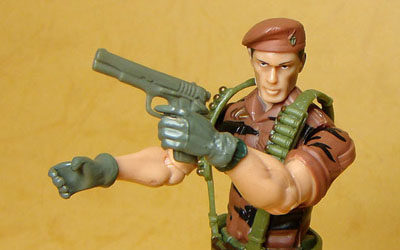 Tiger Force Flint (from wave 8 of the 25th Anniversary line, released in 2008) 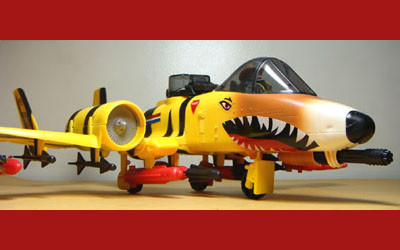 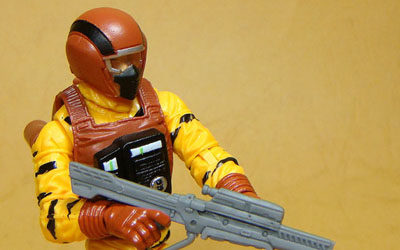 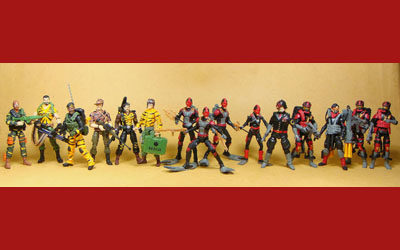 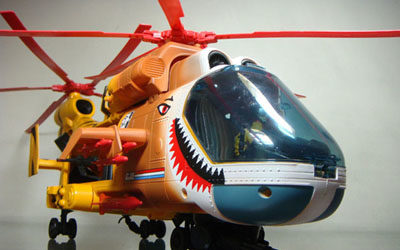 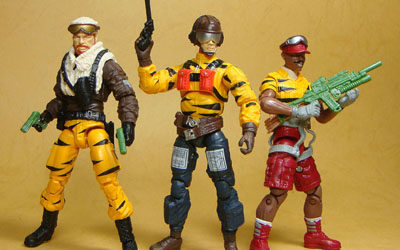 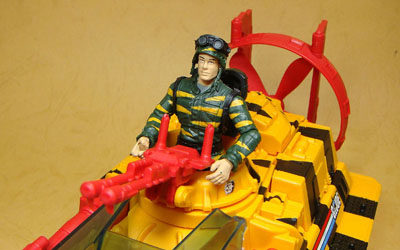 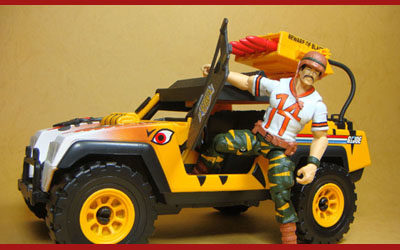 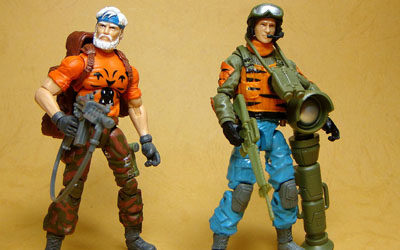 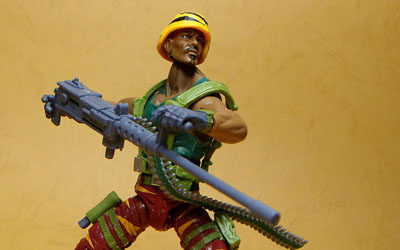 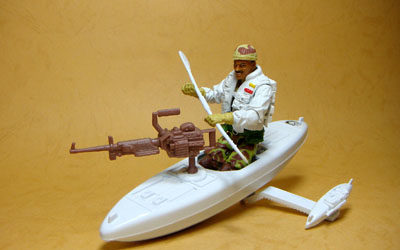 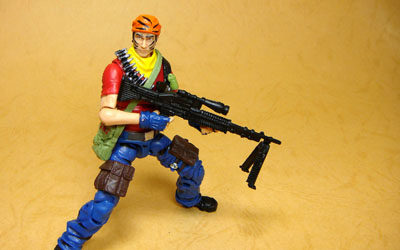 Hopefully, one day I can manage to dig out all the regular Modern Era Joes and do proper “grouped-by-season-appearances” group photo. Man, that would be so cool to do, but that would also take a week (or more) of time, having to dig and open dozens of storage boxes at once. Hmmm…